Share
Tweet
The Marxists took offense at me. We have an article called "Don Juan's Wall". In the article, I wrote about the unexpected consequences of quarantine. But I made an ideological mistake. I refused to consider the overproduction crisis as the cause of the Great Depression. And then it hit me.

Marx was no exception. Because Marx considered the price to be a... Mystical process. He tried to write a formula for the emergence of value. And he admitted his powerlessness

"Read Kant, Hegel, Marx, Lenin," "Read Marx's Capital — it's useful for organizing modern business". To be honest, even feminists were not so touchy. They certainly wrote all sorts of nasty things, but as a punishment did not recommend a ton of books to reread...

But I agreed with the Marxists. Where am I against such power? I'm a weak man. And they are right to berate me for being a dropout. And, like any dropout, I'm ready to fill in the gaps in my education. To do this, I asked the ones with all the degrees, Marxists, the question: "Can you point me to a place in Marx's Capital that is so useful for organizing modern business?". "Can you name a specific article by Lenin, which is useful today for understanding — what exactly to do in the current circumstances?"

I have many questions for Marx's followers. I'm greedy for knowledge. But unfortunately, when it comes to specifics, Marxists lose their enthusiasm...

Cheer up, comrades Marxists! Comrade Mokhov will come to your rescue. He will not be confused by his lack of education. Comrade Lenin bequeathed to us: "Study, study and study again!" And his faithful pupil, comrade Stalin, said:

And if we distract ourselves from modern communists, the work of Karl Marx is really fascinating reading. The German raised a very difficult subject. Namely: where does the cost come from?

Marx was a mystic.

At the end of the Soviet Union, the poet Kormiltsev wrote: "Here the measure of work is fatigue". It seems that this is a misinterpreted quote from Marx: "The cost of goods is determined by the amount of labor spent on their production". If you develop the idea, it turns out: the more tired you get, the more you get paid.

Some unsophisticated Marxists are ready to defend this viewpoint as well. And they even claim: "The hard work of the loader must be paid more than the pampered managers" ...

Any business can be ruined by followers. Marx was no exception. Because Marx considered the price to be a... Mystical process. He tried to write a formula for the emergence of value. And he admitted his powerlessness. He knew that if you multiply the cost of materials by a man-hour, you can't get a fair price anyway. There was some amazing component in the equation, some unknown, which could multiply by zero all the works. This component could increase the value of gold by ten times and could reduce it by an order of magnitude.

You don't believe it, do you? You can reread the first chapters of the famous book. And understand — Marx didn't consider fatigue to be the "measure of work". By and large, he admitted that it's not at all clear — where does the cost come from?

Raising the price with our mind

How much did a medical mask cost before the quarantine? Peanuts. Dozens of cents, to be exact. How much does the mask cost now? Much more expensive. What's changed?

Has the complexity of mask production increased? Or have they suddenly become terribly useful? No, the doctors say a mask is necessary for a sick person to avoid infecting anyone. And speaking seriously — it's not great protection from the outside world of viruses. Doctors repeat this again and again: the mask helps to protect others from viruses that live in us...

But a billion people started thinking about the medical mask. And people tend to think contrary to the opinions of scientists, doctors, and the World Health Organization. And here's am amazing discovery — when we think about an object, we endow it with our energy. The object is filled with energy, it becomes more desirable, and therefore more expensive. And not just the object. It could be a person.

You know, chicks say about a man:

And for five hours in a row, they keep gossiping about the guy. A week or two goes by and a friend who heard enough about the jerk's behavior falls into his hands like an overripe apple. And a good guy is standing in the corner. Feeling depressed:

— Why did she go to that scumbag?" He's using her!

Cheer up, kid. Think better how to make the girls talk about you, not the scumbag. How do you do that?

Human attention is arranged in such a way that it is attracted by changes. He was poor, and then he got rich. How? Interesting? He was the richest, and then became the poorest. How? I'm really curious. Has he been getting an average salary his whole life? Who cares?...

He came from a middle-class family, then got poor, then got rich, then went bankrupt and went to prison. And then he became the richest man in his time! Wow. So it's a whole Theodore Dreiser novel. But only it's the life of a real man at the heart of the novel.

Provocations were arranged at different levels. Leonardo da Vinci painted with his fingers and used oil paint. Manet painted a naked girl in the company of two dressed men — "Breakfast on the grass". Malevich gave the world his black square, and Dali — a scandalous biography.

Onassis attracted the attention of the public with his wives, and Chichvarkin embarrasses everyone with bright clothes, and once daring foul slogans. Cryptocurrency Ethereum is interested in the youth of its creator, and Bitcoin — in the absence of the creator and its jumps in the exchange rate.

The purpose of all these twists and turns is the same — to become a subject of discussion. The highest manifestation is when the name turns into an energy entity. It already lives its own life, separate from its creator. Billions of people are now thinking about and discussing coronavirus every day. And coronavirus becomes an energy entity that already lives independently of anything... But the thoughts of people.

So does Marx's Capital. The value of "Capital" is not in the awkward way the author expressed his thoughts. The value is that the book became the subject of discussion, condemnation, and the cause of revolutions. And the idea, soaked in blood, is the most living. The priests did not make sacrifices in vain. They invested the energy of people's lives in the development of their energy entities...

But fortunately for us, no priest can climb the tower to rip the heart out of a peasant and cut off his head. The ideas of humanism were soaked with blood so well that no priest could have dreamed of it.

And since we refused to sacrifice, our task, the task of every entrepreneur, every single day is to ask ourselves and others: how will I draw attention to myself, my business, and my goods? What changes in our product, in our business, in our destiny will attract more attention? And whose attention is better to attract: millions of poor folk or two rich people? Which is better capitalized?

Everything from business to art, from science to accounting... Any business is a matter of attention management. Your own and the public's attention. And if I wanted to write a book about economics, I would call it "Attention!" — that component, which Karl Marx did not include in his cost formulas... But I am a humble comrade. What do I know about writing books? A short article will suffice... 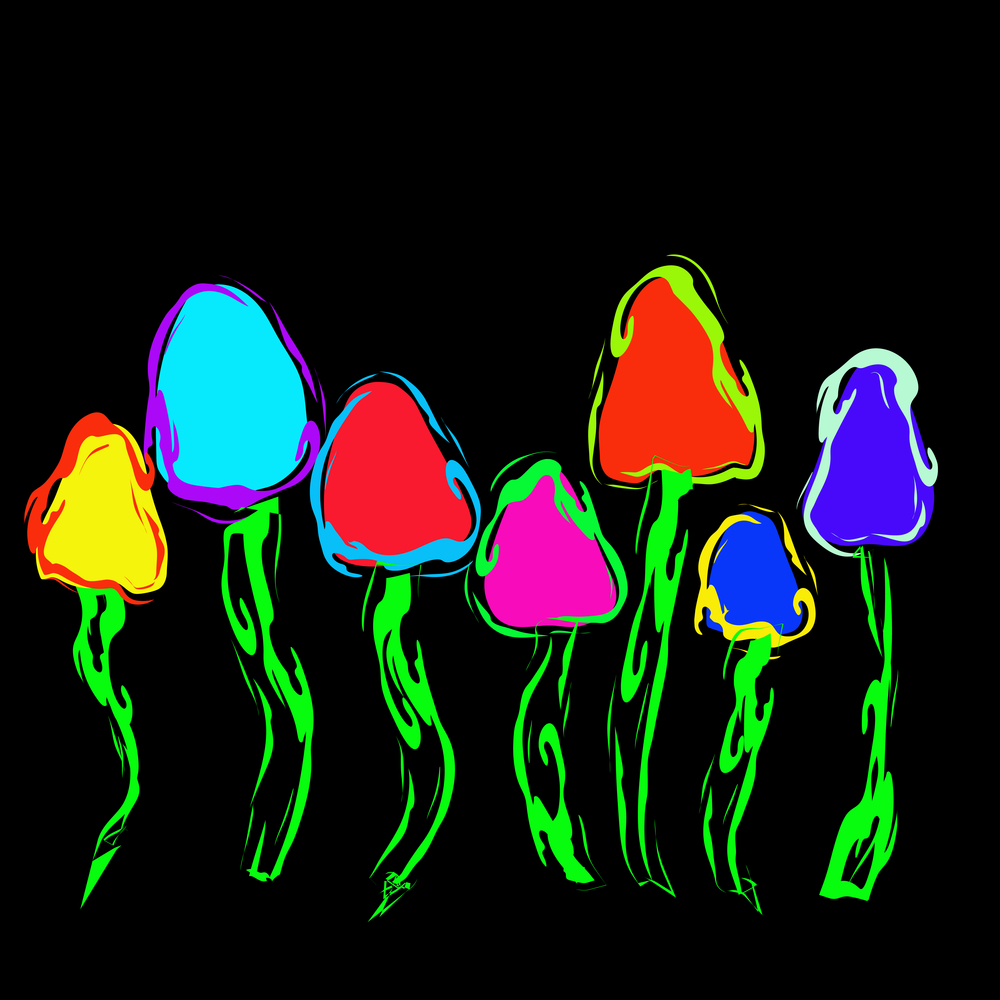 The cause of the Great Depression is commonly considered to be an overproduction crisis. I disagree. In my view, the reason for the Great Depression was as follows: the technological landscape changed, but the people were not prepared for it mentally. There was a disconnect between what the people were used to and the new world. Read the history of the First World War. You will see: at first, everyone thought that it would last a couple months. People were used to waging war a certain way. Then, the English had to face the reality that world had changed…