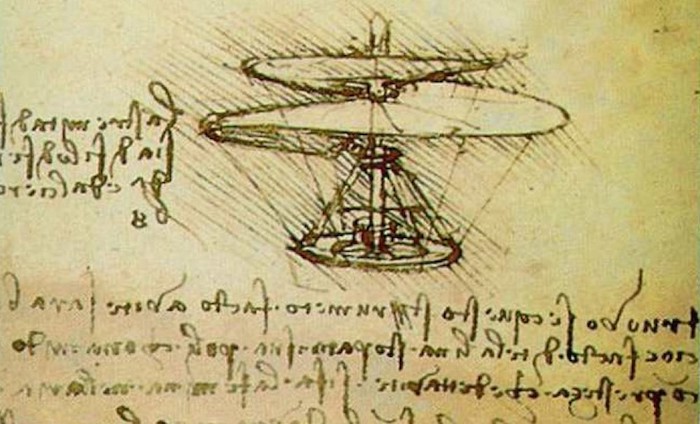 Share
Tweet
“The problem is, Nikolai, that you never finish anything you start. You don’t even have a degree,” my girlfriend scolded me. We were on the subway.

She had just received some money to make a website, where she would eventually put up some boring local news. The site had dramatically less subscribers than even her Facebook page. In a couple years, the project went bankrupt. But she never lost her faith in the magical formula:

“Most investors don’t lose money because they didn’t invest properly, but because they just didn’t know when to cut their losses…”

I never argued with that. I thoughtfully nodded along when my ex-business partner said:

“You dropped out of university, then you pulled out of our business… You’re a half-asser.”

People I talk to like to emphasize their superiority, and I can’t deny them this small pleasure. My zest for life outweighs my sense of pride, which would in any case not be bolstered through arguments with idiots. The people who reproach me for easily dropping my ideas would be shocked if they found out about Leonardo da Vinci. From his very birth, he was his father’s unfinished project. He was a bastard, the fruit of a fleeting romance between a future Florentine notary and a simple farmer girl…

Leonardo da Vinci left some fifteen paintings behind. They say the master who taught the genius was famous for never handing his work in on time. Leonardo surpassed him in art, including the art of missing deadlines. He could slave away at the canvas for years. His statistically minded biographers marvel at the numbers: for his 15 paintings, there were 7.200 notes, rough drafts, and sketches.

“How many masterworks he could have created had he finished just half, or at least a third of his sketches!”

Such sentiments show how impotent some biographers are when it comes to art. All they could do is basic arithmetic. Any creative has orders of magnitude more undone and unfinished projects than complete, concluded works. Director Stanley Kubrick hated himself for how long it took him to make a movie. He wanted to get it done faster, but every step took longer than the previous one. And after Kubrick’s death, jackals are still digging through his archives.

“We found more of Kubrick’s rough drafts,” they report in their newspapers.

Having studied the findings, they find out — it turns out that his rough drafts from the 50s contained ideas he would go on to develop in his last film, which was shot in the late 90s! How amazing! Who’d have thought? Kubrick took forty years to refine his ideas… And there are rough drafts he never even realized. Such a shame… I’d like to point out:

“Each rough draft, each unfinished project is a seed that we plant. Not every seed sprouts into something worthy. And not every gardener lives to see his harvest. When sketching his ‘aerial screw’ could Leonardo da Vinci have ever imagined Sikorsky building the first helicopters? And it’s not a case of a ‘genius ahead of his time’ — this thought took several hundred years to sprout.”

People who harp on about finishing one project before starting another don’t know anything about history number one, and number two rarely contribute anything to the development of human thought. What they call “incomplete” or an “unfinished project” is most often just the seed of an idea.

You are currently reading this story on the Dark Side of Business website. The site has existed for a long time, it has thousands of subscribers, and we have published many books. But I’ll reveal a terrible secret. I tried to launch something similar with my friends back when I was nineteen. That was the first attempt. But I saw that something was missing… And so we dropped the project. Then, we tried again a year later. And again, nothing came out of it. Too hot, too wet, Toulouse-Lautrec… Before we finally made this website, there were dozens of attempts. And they were all fruitless. At least, that’s what other people think. I never saw my unrealized ideas as failures or even as “unfinished tasks”. I thought differently:

“The idea needs time. It needs to grow… For now, I can do something else.”

And it hurts to hear my friends suffer:

“Lately I’ve been writing down ideas, but never finishing them. Whatever shall I do?”

If you can’t bring something to its end — that means the idea hasn’t sprouted yet; it hasn’t broken through the soil. That’s natural. When thinking of a new business venture, a new novel or a new story, I understand one simple thing: I might not like what sprouts from this seed. And I may never even get to see it sprout. How can I know? But there is a simple choice: you can either plant the seed of a new idea; or you could say, “Well, until one of my previous efforts bears fruit, I won’t even think about starting a new one!” But doesn’t that statement stem from a place of arrogance? If every great creator leaves piles upon piles of rough drafts behind, isn’t it arrogant to think, “Well, I am different, I’ll see my projects through to their logical conclusion!”

“And what about determination? You have to be determined to reach the goal that you set for yourself!”

“But until you get closure, you can’t gain energy from the work you did!” experts in magic and psychology retort. I’ll respond with a quote from one of my friends:

“Most investors don’t lose money because they didn’t invest properly, but because they just didn’t know when to cut their losses…”

My experience aligns with this. A man chasing after a thief trying to get his ten thousand dollars back is not getting any richer, no matter how much effort he exerts… And here’s something for the fans of practical advice:

“Write down your thoughts, put them down in notes. Your rough drafts are just as much a part of you as your house. You can turn water into wine, but wine can then be turned into waste. It is in your power to turn your failures into seeds that will later sprout successful businesses. But it is in your power, too, to turn them into causes for despair.”

And to get into the proper mindset, I recommend reading Leonardo da Vinci’s notes every now and then. You read something like, “Talk to mathematicians about calculating the area of a triangle” and think: could this have been the note that resulted in the Vitruvian Man? 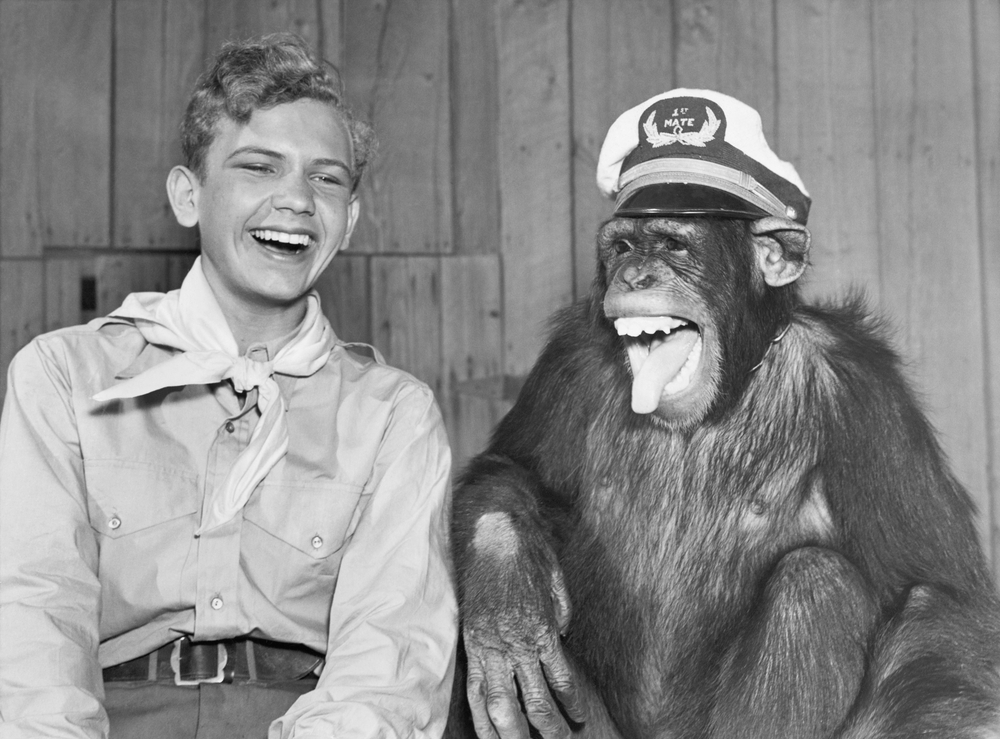 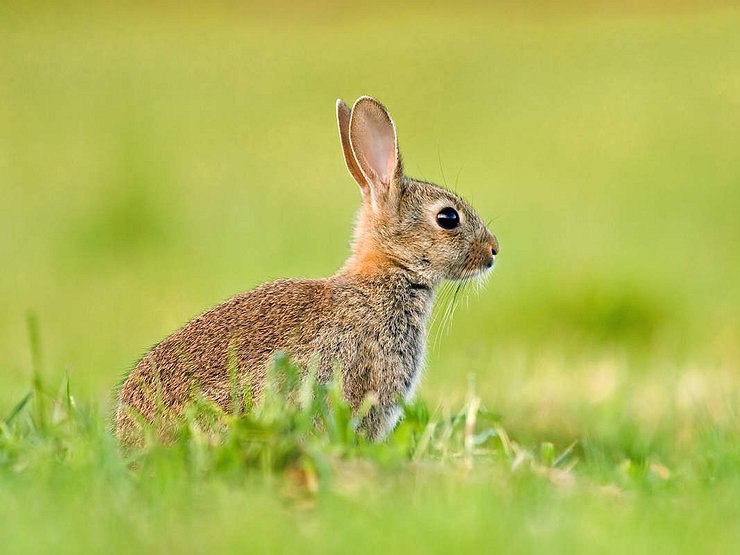 If you think there’s no one behind the success of the latest star, rich businessman, or even talented writer... Then you should probably go to the eye doctor. There’s definitely something wrong with your eyesight. 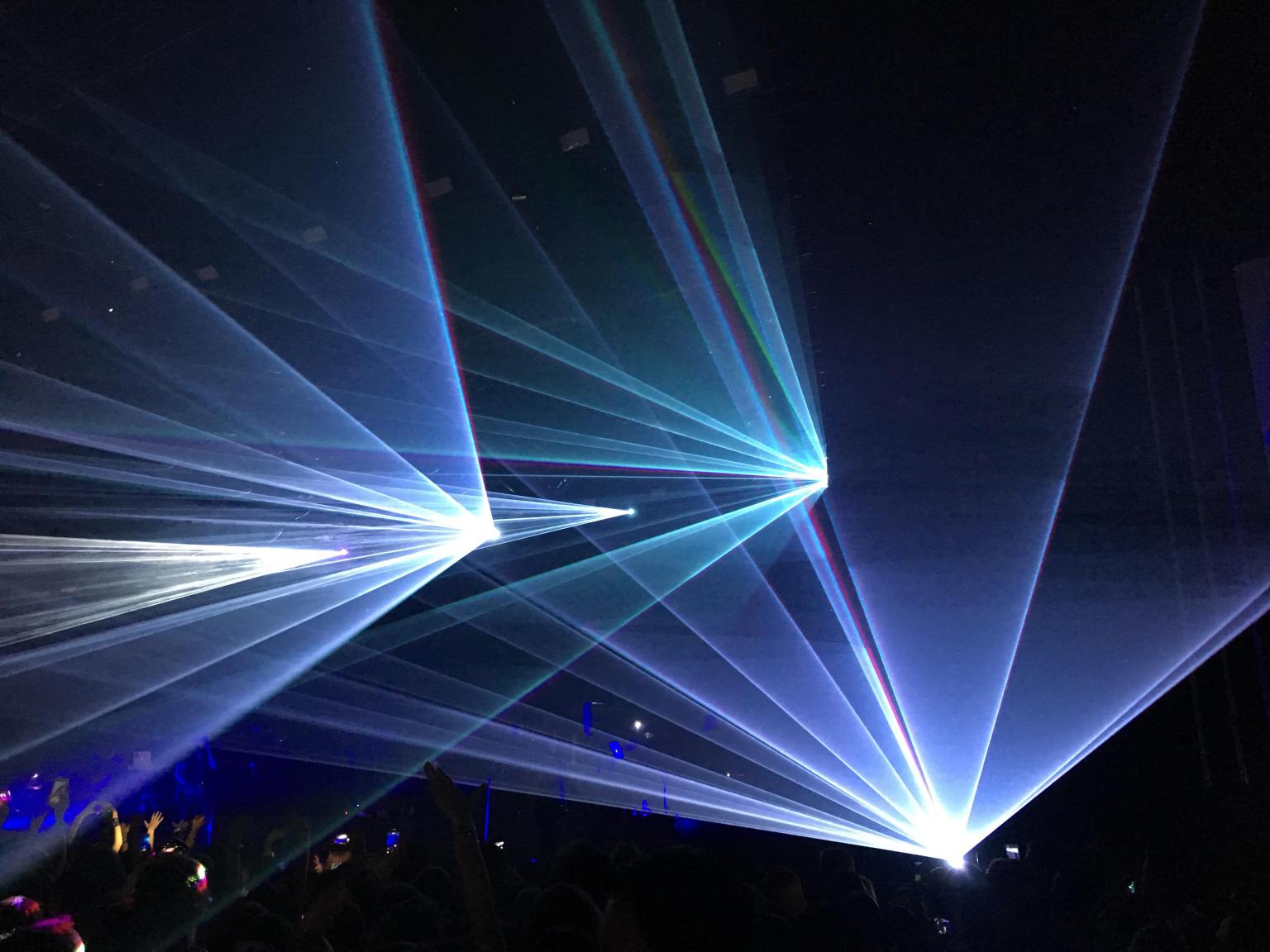