And believe me, gender doesn't matter here. For every victim of domestic violence, there is a man from the next apartment who has lost his career and money to some woman. If you ask the sufferers:

— What the hell are you doing with this person?

You will get the logical answers: "I can't live without her!", "I can't live without him!". And they'll both talk about love. One has bruises under the eyes, the other has a hole in his pocket. But love. The great and all-consuming... I suggest we agree once and for all. Affection has nothing to do with love.

In magic, a spell is generally regarded as an act of aggression. If you've got a spell on you, it's like the war's been declared. Because a person who knows a little about energy matters understands that the presence of affection is a drain of any amount of vital forces. The most powerful oligarch can lose his influence if he gets attached to a prostitute. You and I know the examples. They were shown all over the country.

The strongest and most trained warrior will be defenseless if attached. In the twentieth century, the English King Edward VIII was forced to give up his throne. He wanted to marry a divorced woman, but the government did not consent to this marriage. The monarch said: I can't live without her...

"Ah, what a love story... What a cruel royal family! What cold-hearted people sat in government...", — said the commoners all over the world. The poets chanted Edward and his feelings. Half a century later, even Madonna wrote a song on this subject... Everyone just forgot that there was a city in the world, which was destroyed to the ground. And they only ruined it because one guy got attached to someone else's wife. And he kidnapped her. The guy's name was Paris, and the city was called Troy. I hope all readers remember the lady's name.

Since the Trojan War, no matter how tyrant the ruler was, his marriage was considered a matter of national importance. That is, the king could not say: "I want to marry this girl because I can't live without her". Such a position put an entire country at risk. So the English government was wise to refuse Edward VIII the wedding. That was a case three years before World War II. A history, which does not like the subjunctive mood, cannot imagine what would have happened to Great Britain if Edward had remained on the throne...

— But these are all oligarchs and kings! — they'll tell me. — I am not a king or even a prince. There are no billion-dollar accounts. What can I drain?

There's a lady I know, a beautiful and talented girl, who fell in love in her youth. Her boyfriend has won her heart. Only the young man didn't respond to the confession... The girl walked around and thought: maybe I could enchant him? Unfortunately for both of them, she knew something about magic. The love spell worked. They started living together. A couple of years later, the guy went to prison...

Rich people lose money because of affection, kings lose power, warriors lose luck, and the poor lose freedom and health. Affection makes anyone vulnerable. Smart and stupid. Strong and weak. Gifted and untalented. So if you can't live without a certain person, if you feel bad without them... Then it's time to break up. And at this point, we move on to a very practical part. How do you break up a toxic relationship?

There are two simple actions: stop communicating and don't be in the same space with the object of desire. It's easy in words, but extremely difficult in practice. As my friend said:

— It's like cutting off your leg with a rusty saw.

Heroin addicts are locked in a room so that they can survive withdrawals. A person who struggles with affection is like a drug addict. Except it's not the syringe that needs to be taken away, it's the phone. It's good when there are true friends and they can watch over the patient. What if you don't belong to the Musketeers' club? What if it's like that "forever alone" joke? How can you do the right thing if all nature is against it?

I have a recipe for myself. I've been using it for a decade and a half when I have to take a step, but it's very hard to do it and it seems that the body will not cope. In these situations, I go into a special state, the state of a research scientist. Carlos Castaneda called it stalking. The founders of NLP — dissociation.

Whatever would be the terms, the essence of it doesn't change. And the point is to become an observer, a researcher of your own life. Let's do a mental experiment. Let's imagine that in addition to a physical body, we also have an emotional body. Like a physical body, it can experience pain. Let's imagine that we can take our Self, our control point, out of the emotional body. In practice, this means that the emotional body experiences pain, bitterness, or even joy, and our Self is watching all of this from the outside.

In the case of physical pain, torture, or severe stress, the removal of the Self happens automatically in some people. It's the body's defense mechanism. However, if you have just a drop of imagination and a minimum level of mental discipline, you can control the Self without waiting for extreme pain. And in this miraculous state, you can already break your addiction. And not only that...

And most importantly. The ability to look at your emotions from the outside gives you freedom — the freedom not to be led by emotions. The freedom to make decisions based on common sense. Which is what I wish all our readers.

There are hallucinations that we join in on. And there are those that we walk past. And there are people who hallucinate, but don’t want to share their world — we call them schizophrenics. Schizophrenics are outsiders in our hallucinogenic world. We’re not going to talk about them today. We’re going to talk about the leaders of the hallucinogenic world. 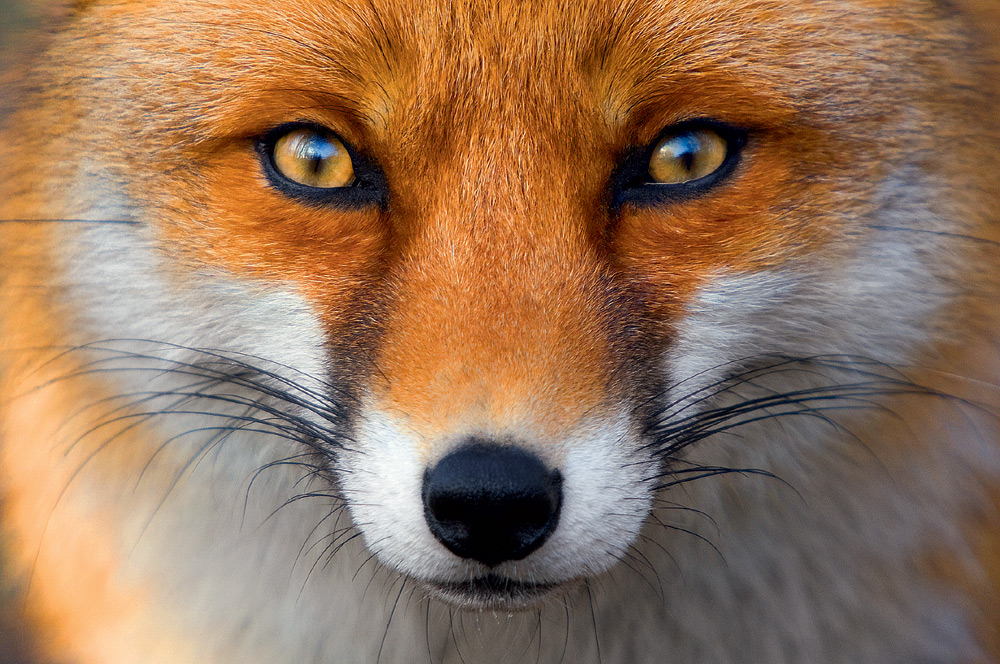 How to feel the energy?

How do you answer this question? I do not even know... Oh, I've just remembered a story about this! A young man made a million, lets say dollars. So he decides to celebrate. He goes out to restaurants and clubs throwing money around like confetti and stuffing cash down girls' underwear. He is in the zone, and he invests the rest of the money in a new business. So he asks in the middle of the party...